Stills and links to films/animations and videos

Steven Cerio’s drawings, animations and art created for The Residents’ films. “Birds in the Trees” from “The Commercial DVD“, “Dixie’s Kill’a Commie Shooting Gallery” from “Bad Day on the Midway“, “Icky Flix” and “Disfigured Night by The Residents” as well as a collection of production shots from his appearance in Director Don Hardy’s “Theory of Obscurity-a film about The Residents.“

Here are some links to the Residents films he created animation,art and projections for:

video for “Birds in the Trees” from “The Commercial dvd” dvd

DVD features the 4 original One-Minute Movies including 10 new videos from The Residents, 56 One-Minute Movies and an Interactive Maze Interface. There are several modes of “play” on the DVD, the tracklist below is the complete list of all the regular videos when played in “play all” mode. EE1 and EE2 are only viewable through a hidden room in the maze interface. 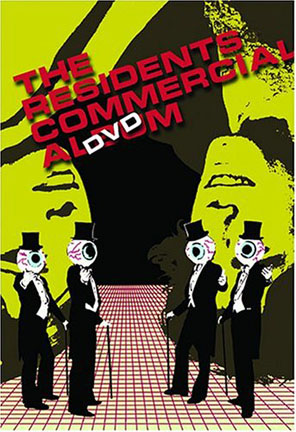 “BAD DAY ON THE MIDWAY by The Residents“

twisted 3-D graphical adventure from the minds of the the Residents, the infamous and anonymous rock and roll band/performance art troupe. The player explores the world of a demented carnival midway by inhabiting (possessing) it’s freakish denizens. Events appear differently when viewed through the eyes of different characters and each time the player leaps into a new character, his or her story is told via a graphic novel drawn by a well known comic artist. Visit the “Kill a Commie” shooting gallery as Oscar the Racing Rat or watch a sperm whale give birth to an electric eel as Dagmar the Tattooed Dog woman. Strangeness abounds when you have a bad day on the midway.

which is also included on The Residents’ “Icky Flix” dvd 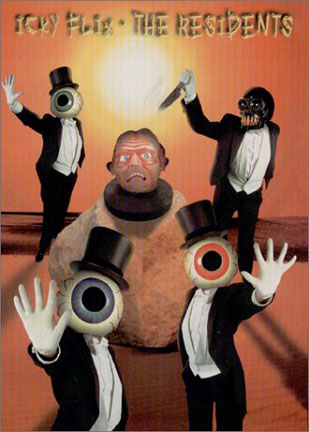 The dvd “Disfigured Night – by The Residents“

This limited and hand-numbered edition DVD comes in an 8″ hardback book-style box set, containing the Disfigured Night DVD and 20-pages of the story, lyrics and Steve Cerio illustrations, as well as photos of the live performance. Although scheduled (and marked accordingly) for release in 2003, the DVD did not see release until 2004. There is one hidden ‘easter egg’. 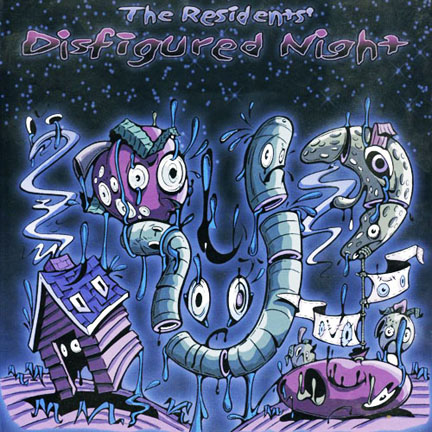 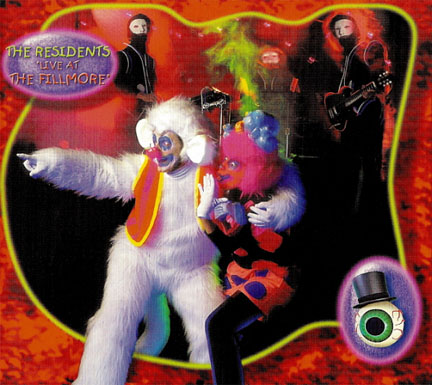 Freeze frames from The Residents’

“Bad Day on the Midway-Kill a Commie Shooting Gallery“

and “Bad Day on the Midway-Kill a Commie Shooting Gallery” targets.