Drew posters for Les Claypool, Widespread Panic, King Crimson, Ministry, Monster Magnet,
Echo and the Bunnymen, The Residents, Moe, and  White Zombie amongst many others.

Involved with performance pioneers The Residents, designing vinyl toy figures and images for animations
and film all of which were inducted into the permanent collection of The Museum of Modern Art in New York.

After a decade working as an artist in New York City, Steven moved his studio to Auburn, New York.

I am available to create custom art/graphics for your Packaging, Graphics, Murals and Ads and other projects.. 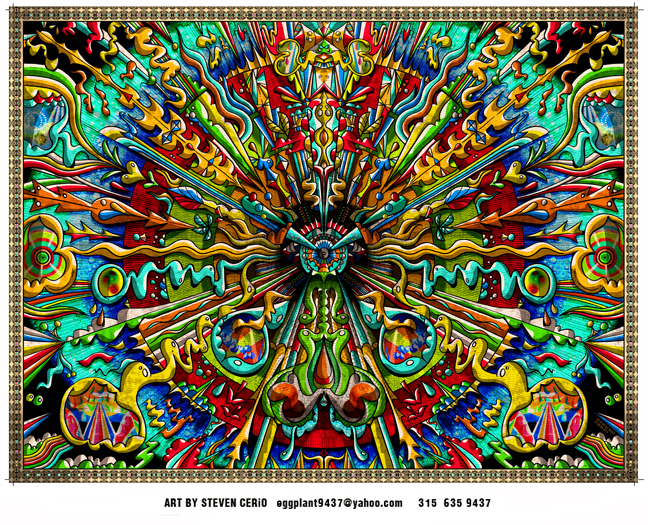 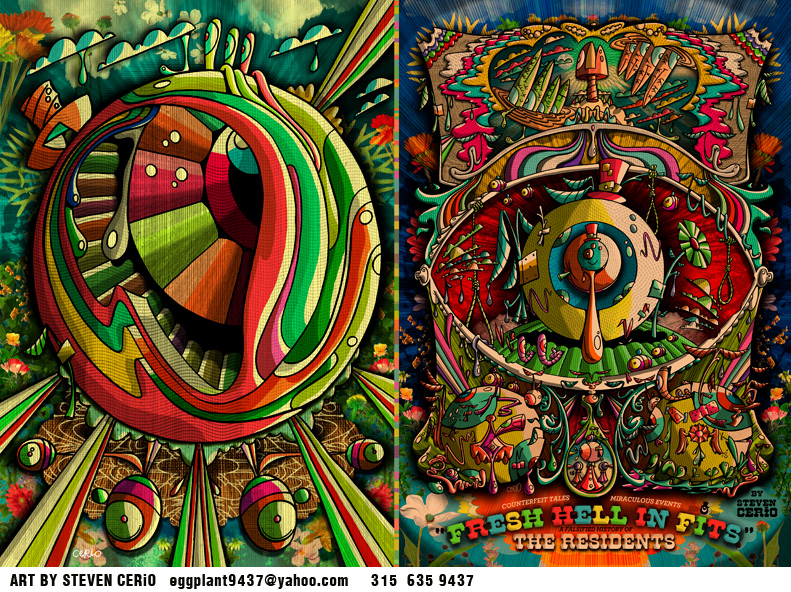 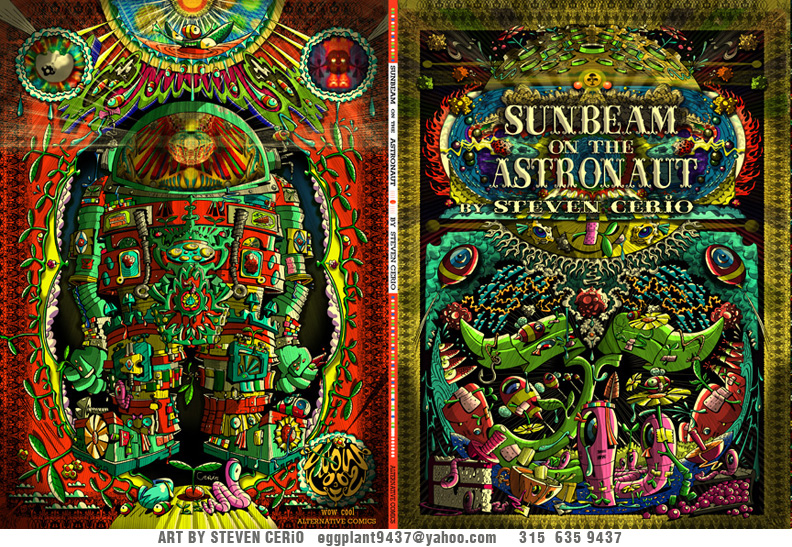 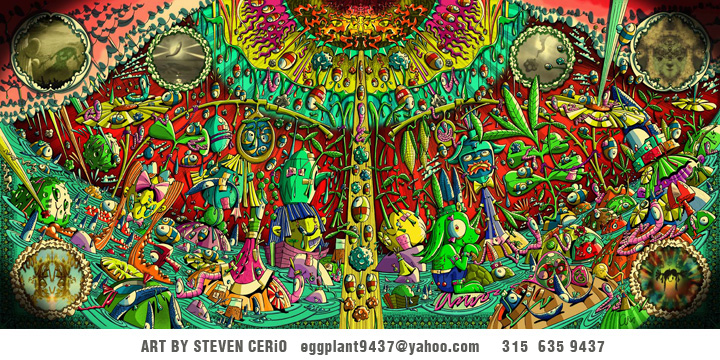 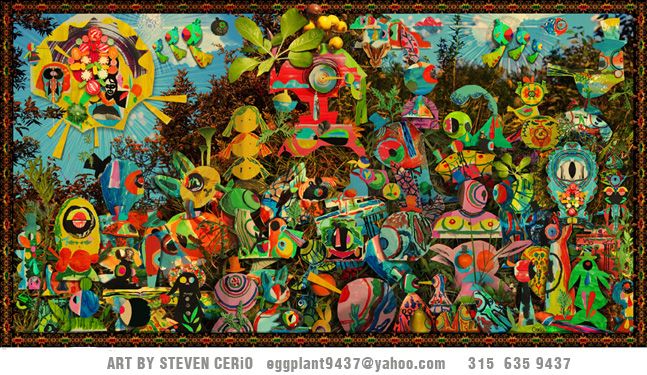 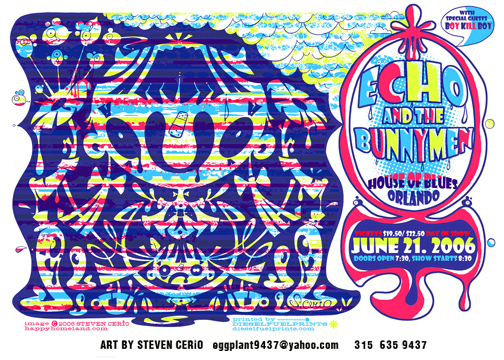 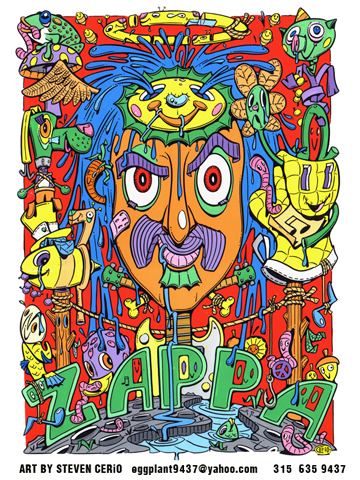 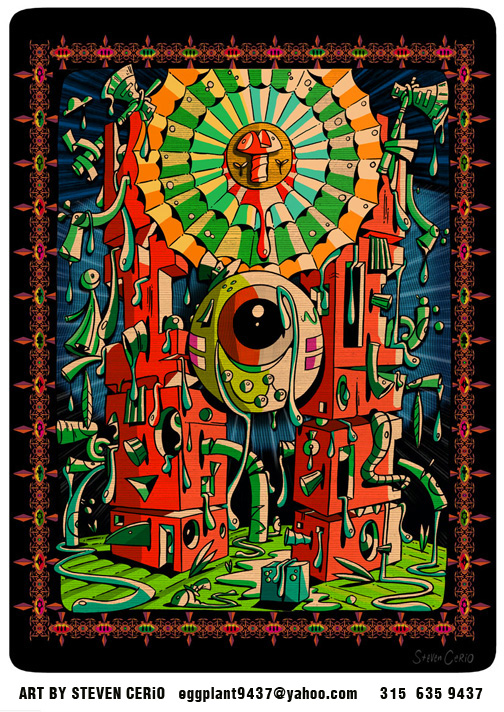 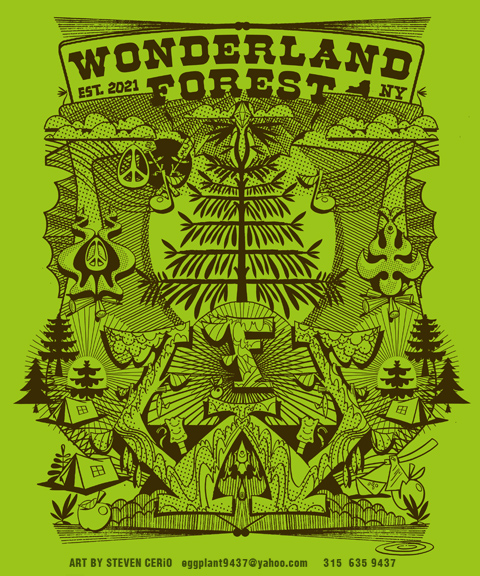 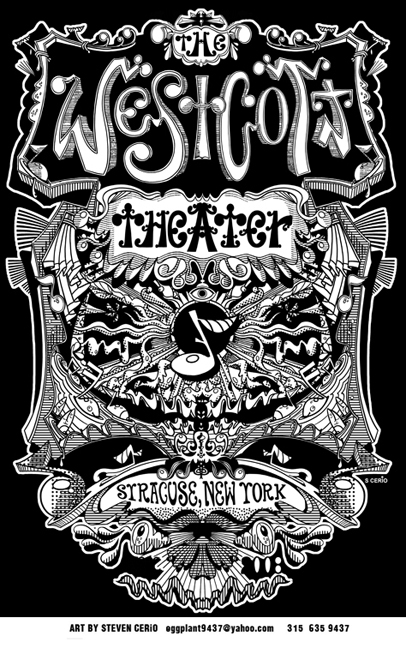 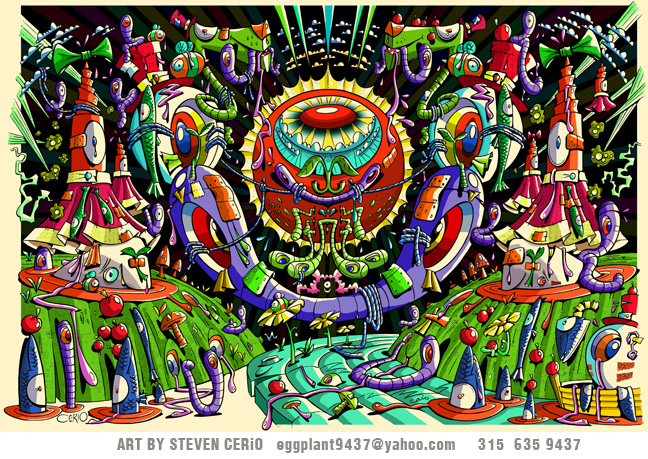 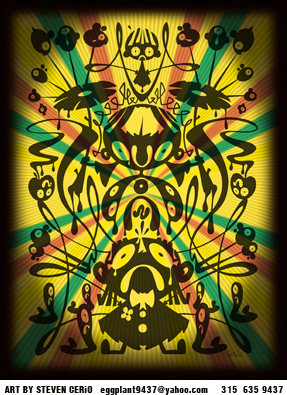 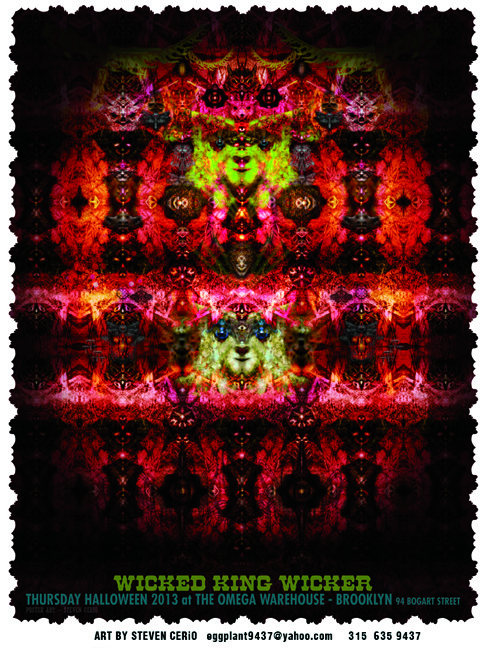 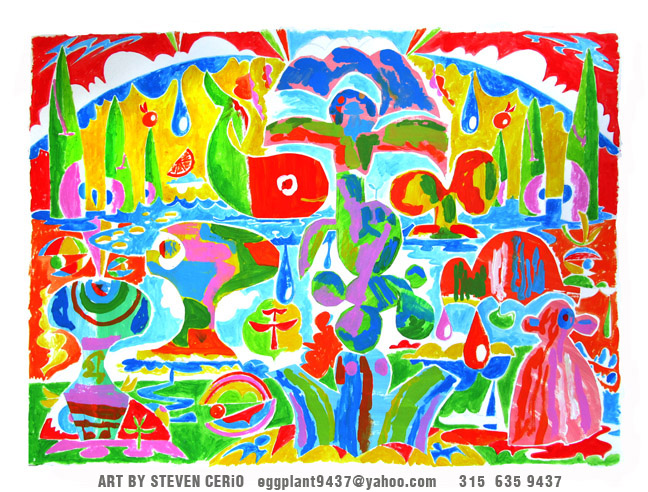 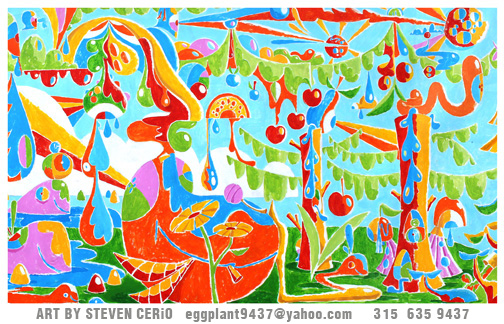 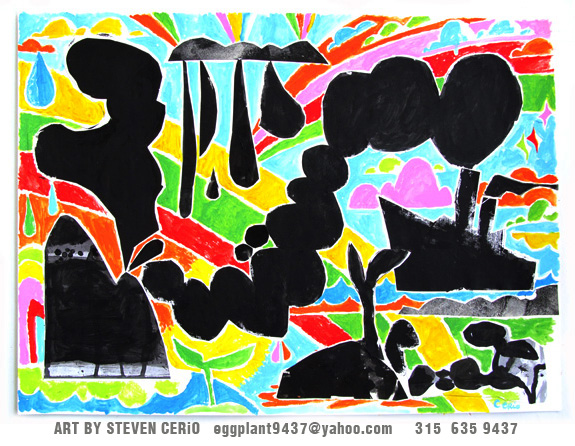 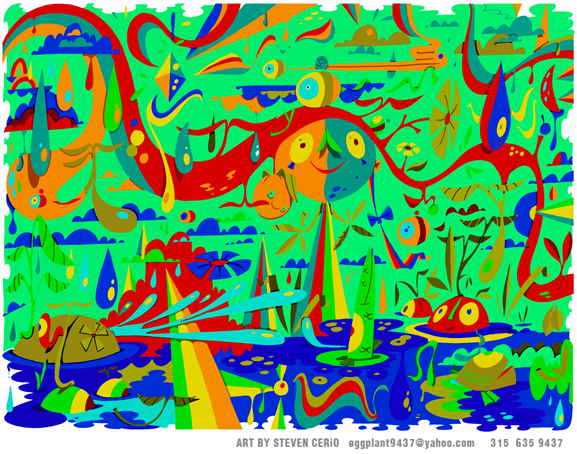 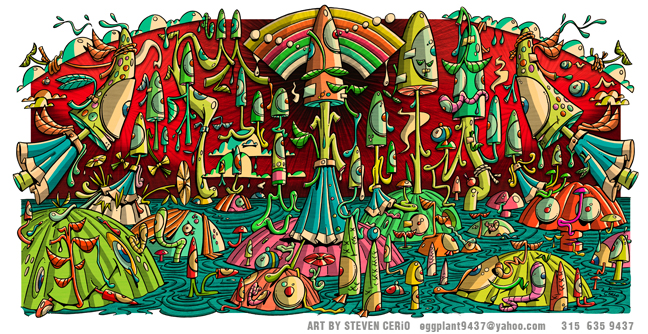 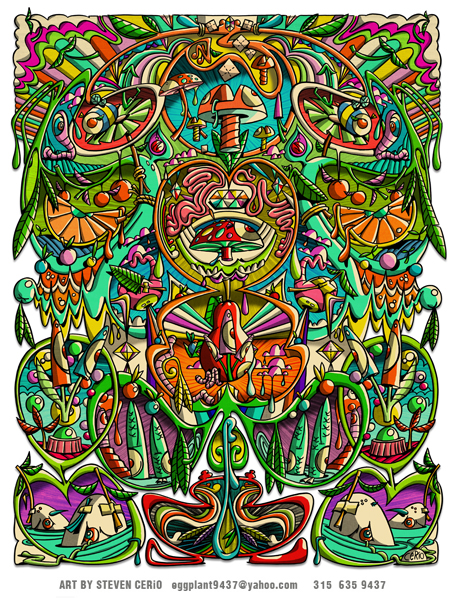 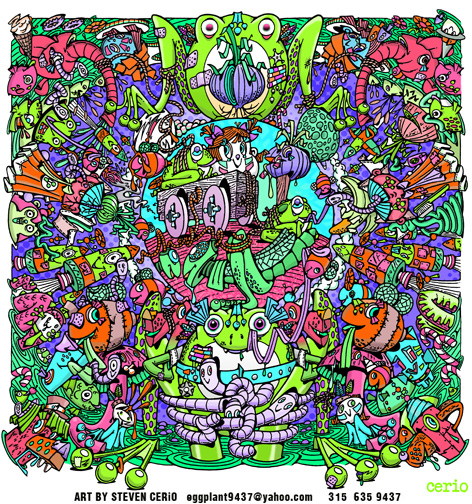 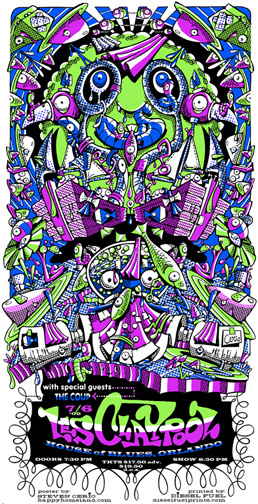