As a Musician Steven Cerio has Composed, recorded and toured since the 80’s; including a stint with DeeDee Ramone’s Sprocket and studio projects Sonisk Blodbad and Atlantic Drone. His musical efforts are now focused on creating soundtracks for his movies. See the “Film” section for links to his films and soundtrack scores. 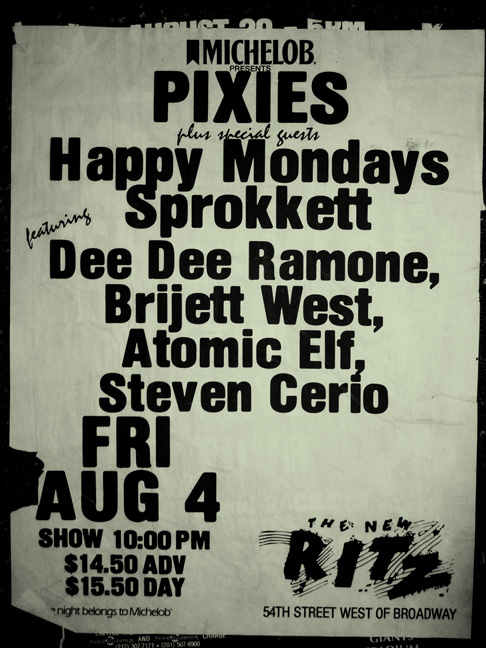